What’s on at the Edinburgh Festival? 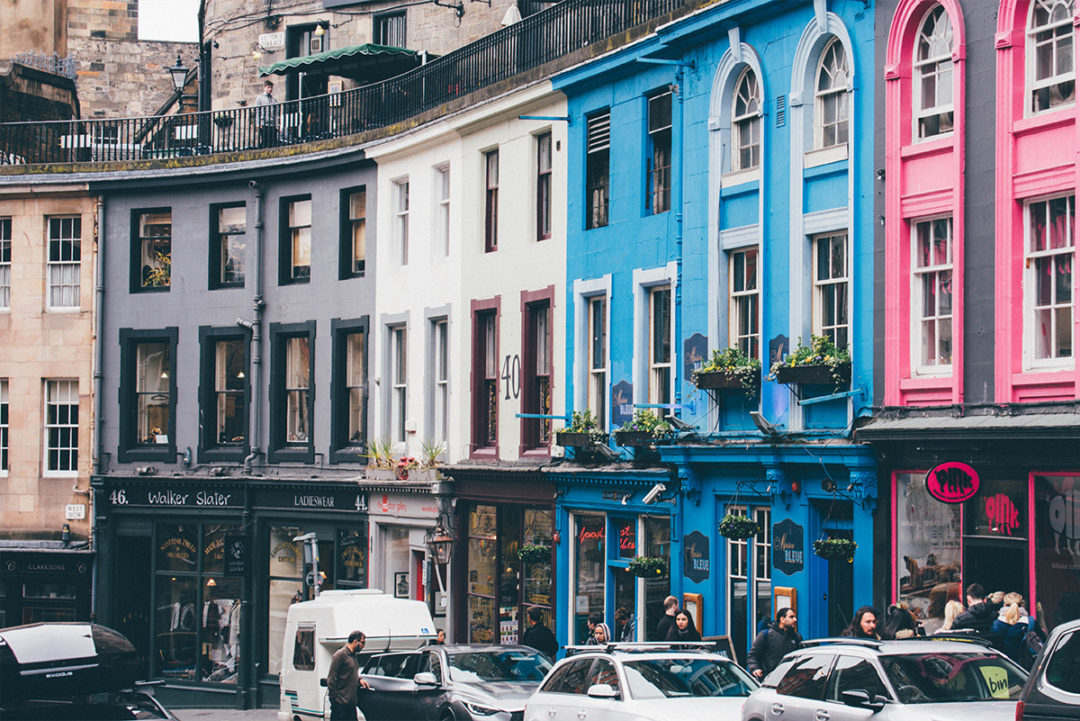 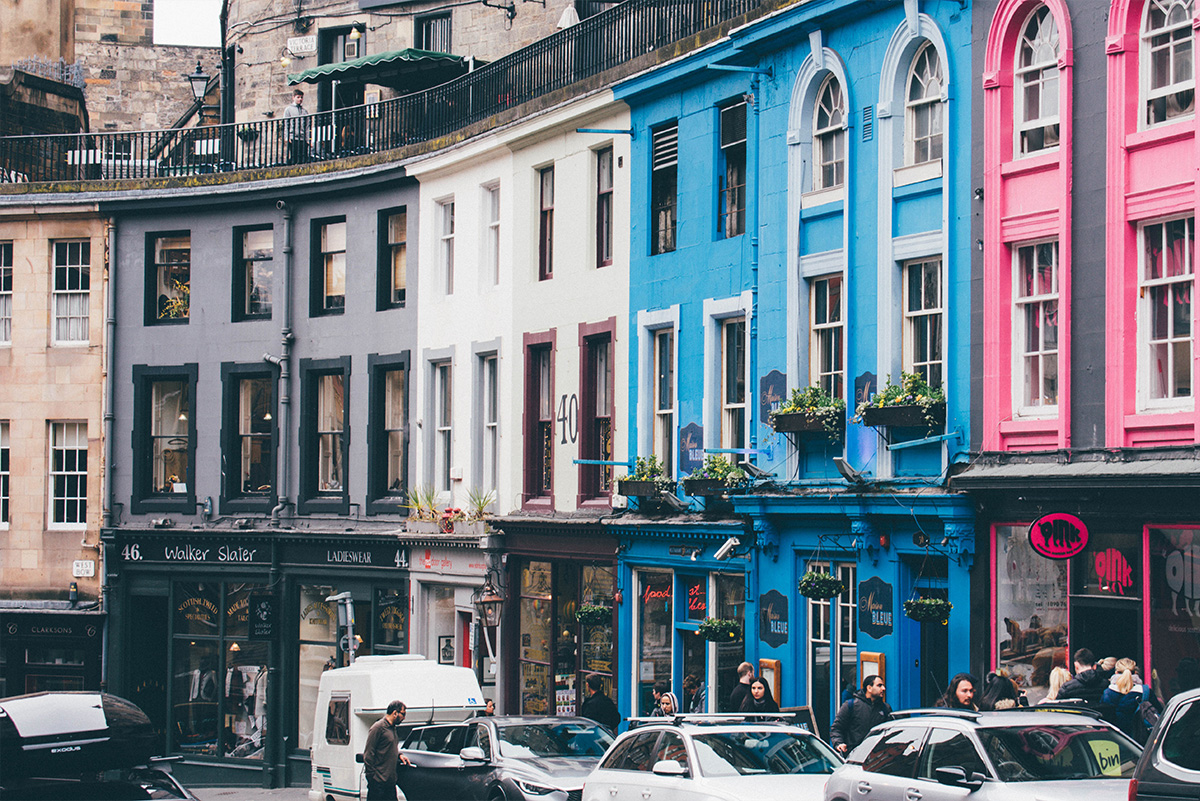 It’s August in Edinburgh, and love it or loathe it, this means only one thing, the Edinburgh Fringe Festival.

Granted it can be near impossible to manoeuvre your way down Princes street and getting to work on the bus in the mornings can be a touch frustrating but it’s also great fun and there is so much to see and do. With this in mind and as a big fan of the Fringe I’ve narrowed down my top 3 recommendations for this year:

The only time I’ve ever gone to see a show after politely accepting a flyer on the Royal Mile and I’ve been every year since! Two members of this group also have a sideshow called ‘Improvised Directors Cut’ which promises to be good and is free.

I managed to grab a ticket to one of his previews shows and it was brilliant. This was the third time I’d seen him, and it was just as silly as ever. Be prepared for a little live music.

I haven’t taken part in one of these (yet) but I’ve seen the groups carelessly dancing their way through the Grassmarket having a good old laugh – what a way to explore the city.

A few other suggestions made by our team and connections included:

Enjoy the next few weeks and the madness that comes with the festival. Just think it will be Christmas market time again before we know it and we can all relax (joke).

We use cookies on our website to give you the most relevant experience by remembering your preferences and repeat visits. By clicking “Accept All”, you consent to the use of ALL the cookies. However, you may visit "Cookie Settings" to provide a controlled consent.
Cookie SettingsAccept All
Manage consent

This website uses cookies to improve your experience while you navigate through the website. Out of these, the cookies that are categorized as necessary are stored on your browser as they are essential for the working of basic functionalities of the website. We also use third-party cookies that help us analyze and understand how you use this website. These cookies will be stored in your browser only with your consent. You also have the option to opt-out of these cookies. But opting out of some of these cookies may affect your browsing experience.
Necessary Always Enabled
Necessary cookies are absolutely essential for the website to function properly. These cookies ensure basic functionalities and security features of the website, anonymously.
Functional
Functional cookies help to perform certain functionalities like sharing the content of the website on social media platforms, collect feedbacks, and other third-party features.
Performance
Performance cookies are used to understand and analyze the key performance indexes of the website which helps in delivering a better user experience for the visitors.
Analytics
Analytical cookies are used to understand how visitors interact with the website. These cookies help provide information on metrics the number of visitors, bounce rate, traffic source, etc.
Advertisement
Advertisement cookies are used to provide visitors with relevant ads and marketing campaigns. These cookies track visitors across websites and collect information to provide customized ads.
Others
Other uncategorized cookies are those that are being analyzed and have not been classified into a category as yet.
SAVE & ACCEPT